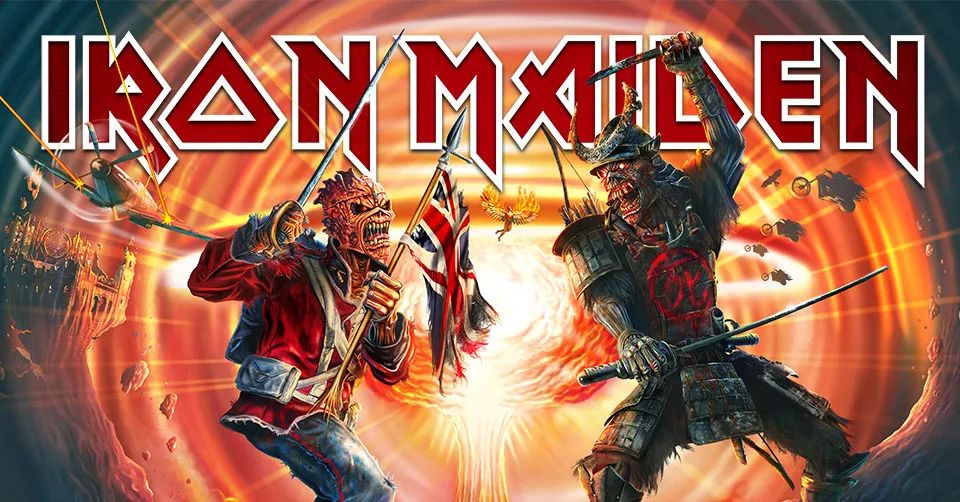 😢 The Event has already happened!

The Legacy of the Beast World Tour is an ongoing concert tour by British heavy metal band Iron Maiden, named after the comic and mobile game released by the band in 2017.

Described as a "history/hits tour", Iron Maiden manager Rod Smallwood has revealed that the concerts and stage design will feature "a number of different but interlocking ‘worlds’ with a setlist covering a large selection of 80s material with a handful of surprises from later albums."

Location and accommodation close to the event

This website uses cookies for analytics, personalized content and advertisements. By continuing to browse this site, you agree to this use.
Report a problem
Share a problem found!
Page:
No personal information about you will be related to this comment, this will only serve as a basis for future improvements or corrections.